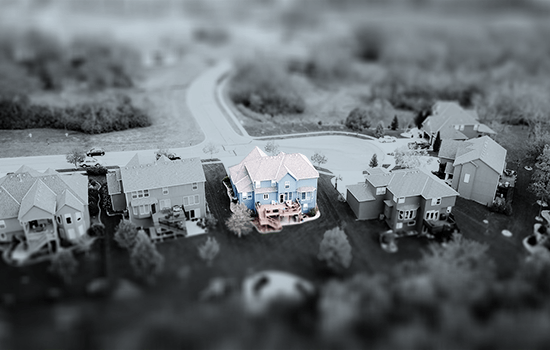 Jon has resided in an IRA setting for numerous years, and throughout that time I have worked with him and his residential staff to strengthen his independence goals. This past January, Jon told me that he wanted to fulfill his long-term goal of moving into the community to live independently. He expressed that he had some distress about not feeling like he was 100% independent. So, we started the conversation about different community and OPWDD services that are available for him that I could help get him involved with to achieve the independence he desired.

While Jon wanted to be more self-sufficient, he also had concerns about being alone, leaving his IRA staff, and potentially not having anyone to reach out to. I reassured him that I (his care coordination manager) would still be here to support him, and so would his community habilitation staff, nursing staff, representative payee, housing subsidy, and his prevocational staff. He would also still have his natural supports in the community to reach out to. After this discussion of further services, and determining the support that would be provided, Jon gained the confidence to advance his goal to move and set the date for March 1, 2020. All of his services were in place and going well and he was feeling both excited and relieved to be out on his own. This is such a big step for anyone to complete, and I often expressed to him how well he was doing.

However, after a few weeks of living on his own, the pandemic shutdown occurred. Jon began feeling some of the original anxieties he had about moving. I spoke with him on a consistent basis to help assure him that there was support. His nursing, housing subsidy, and representative payee support were continuing, but unfortunately, the rest of his supports were paused due to pandemic guidelines. Together we worked to ensure he had all the support he needed.

Even though we were in a shutdown, Jon used this time of change as an opportunity to become even more independent than he was. He expressed that he wanted to move closer to town to be able to increase his transportation independence and I assisted him with making that change by reaching out to the housing subsidy to ensure the same housing transition. He began utilizing a program in the community to ensure food and supplies for himself. I assured him that everything would remain the same and I would assist with making his providers aware of the address change.

Jon bravely made the move to a new apartment during the pandemic using his natural support and care coordination services. Once he was living closer to town, he was able to begin his prevocational services to achieve independent skills. He continues to utilize his nursing and community habilitation service, but he doesn’t need to as much. As his care manager, I continue to help him utilize his community for his resource needs, and he has remained super positive and is still very happy with his move, despite all the unforeseen changes we’ve had this year with the pandemic. Jon continues to thank me for the support I was able to give him to make his “big goals” happen. It makes me proud to be a care manager and to know that I have helped Jon achieve his dream of realizing a more independent lifestyle.